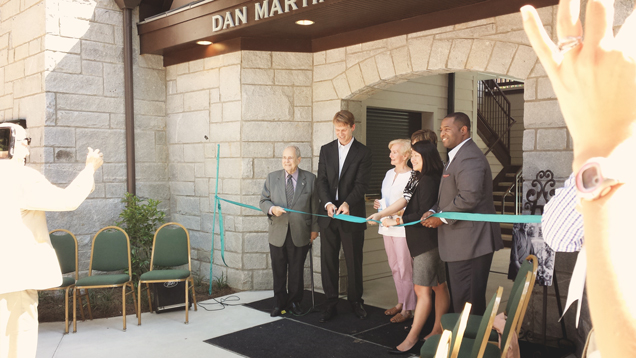 From March 2012 to December 2013, I worked with Barbara Howell & Associates to raise $800,000 for a new City of Atlanta public pool house in Garden Hills.

From a fundraising perspective, this was a challenging campaign. The client was an all-volunteer organization, and had no fundraising infrastructure. While we received some civic and foundation support, most notably from the City of Atlanta and Park Pride, the nature of the project meant that more than half of the funding had to come from individuals.

Luckily, Garden Hills is a special neighborhood, with a strong sense of community. We raised the $800,000 and more, thanks to the hard work of hundreds of neighborhood volunteers, led by Garden Hills Pool & Park Association President and Campaign Chair Jeff Clark.

On May 22, 2014, we finally celebrated the new Dan Martin Pool House opening. Here’s the before & after (poolside view): 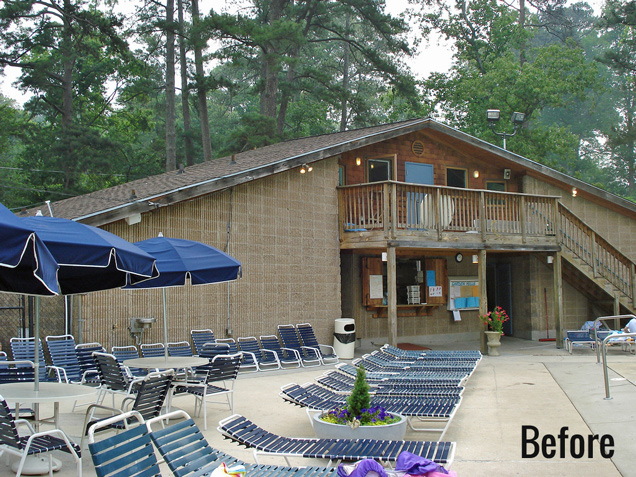 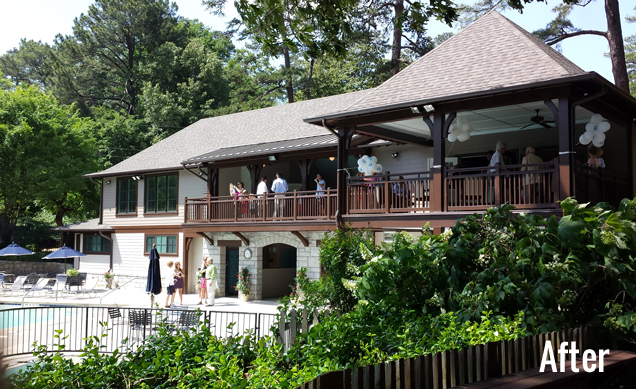 The new building resolved the former pool house’s long-standing plumbing and space issues. It is EarthCraft-certified, and now meets current ADA standards for accessibility. Key accessibility improvements include wheelchair-accessible showers, toilets, and sinks, and an elevator to the second floor. There is also a new ramp to the pool house from the street: 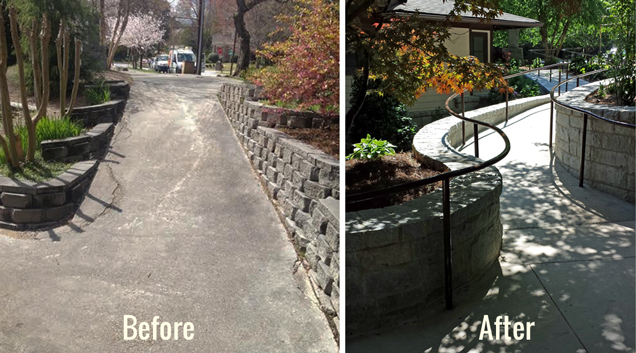 Read more about the project in Buckhead View.

Red Fork Studio is a communications shop based in Atlanta, GA. We love to help civic-minded organizations communicate their messages to the broader public, in order to move people to action.